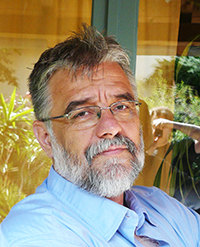 Dr. Habil György Alföldi DLA / Architect, University Professor of the Department of Urban Planning and Design of Budapest Universityof Technology and Economics (BME) / Member of the Board at Rév8 Plc.

Since 1998 György Alföldi has been responsible for the urban development of Józsefváros, eight district of Budapest. He took part in the renewal of the district, namely the Corvin Sétány and the Magdolna Quarter Programs, which are well-known in Europe. In his DLA thesis, defended in 2007, he analysed the connections between architecture and urban development. Within the Department of Urban Planning and Design, he and Péter Bach created the „Urban Future Laboratory”. The aim of the project is to teach urban planning&design through researching the challenges of a city’s future, while reacting to social needs. 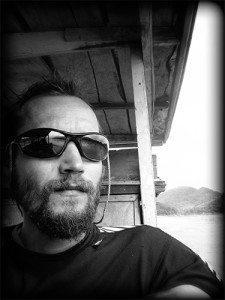 …”Being a practicing architect and a teacher of architecture I travel around the world frequently – to be educated by the world itself.”

I graduated as an architect in 1996 at the Budapest University of Technology and Economics (BME) and almost since that time I have taken active part in the education of the Department of Urban Planning and Design. I joined the UFLab in 2011 and I’m taking an active part in its program continuously.

Besides the academic activity I have had a continuous professional practice since 1999 in my own office for architecture called FUSION architects with jobs ranging from urban design to interior and graphic designs. 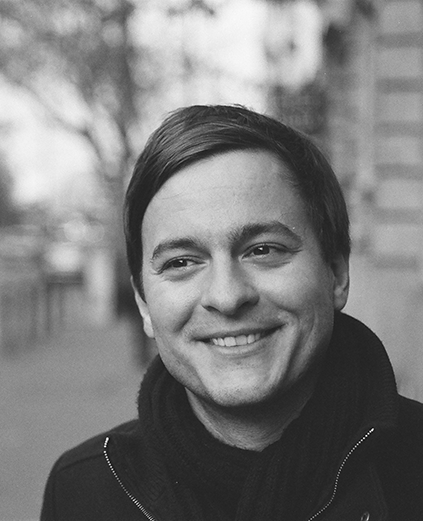 He studied architecture at Budapest University of Technology and Ecomomics (BME), received his master degree in 2017. He has worked for private architecture studios as a designer and project manager. From 2012 he has been involved in several activities of Hungarian Contemporary Architecture Centre (KÉK): he is the leader of Pecha Kucha Night Budapest presentation event and Trust your Architect! roundtable conference series. His main interests are focused on the distressed areas of the urban environment and the effect of globalization on cities. Since graduation he has been a member of Urban Future Lab at the Department of Urban Planning and Design at BME, where he conducts a research project on Hungarian shrinking cities.

Dániel Balizs (geographer) works as research fellow in the Department for Urban Planning and Design at the Budapest University of Technology and Economics (BME).

Besides lecturing and the professional research work he is participating in the Artificial Intelligence–Smart Cities (founded by Hungarian State) and in the DANUrB (Danube Urban Brand) projects. In the framework of the DANUrB he is responsible for creating and managing the research platform of this major EU-funded INTERREG project. Previously, Mr. Balizs worked as a junior research fellow in Geographical Institute at the Hungarian Academy of Sciences.

He holds a PhD in Ethnic Geography from the University of Szeged. 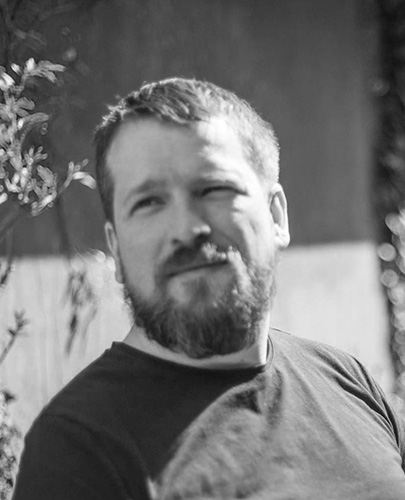 I graduated at the Faculty of Architecture in 2002, and since then with minor omissions I’ve had a tutor relationship with the Department of Urban Planning.

As a freelance architect, I work with several architectural offices besides my teaching profession. Architectural occupation and education play a parallel role in my life. I try to exploit this duality; the experience of practice in education, while the results of experimentation with students are being used in architectural planning.

My particular point of view is precisely the observation of these situations. In my opinion, individual architectural standpoints are much more forward-looking than the mainstreams canonised solutions. 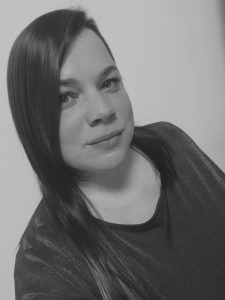 I graduated as an architect in 2016 at the Budapest University of Technology and Economis (BME). During my academic years I completed all the optional design subjects within the Department of Urban Planning, meanwhile, I took part in the studies of the UFLab workshop, where György Alföldi and Péter Bach became my mentors. I found their suggestions extremely exciting, so I decided to participate in their experimental projects even as a student.

After graduation I started working as a practicing architect, but I maintained an active relationship both with the Department and UFLab. From 2017 I taught as a guest lecturer and we implemented several community planning projects with the Workshop.

Since I started my doctoral studies (DLA) in 2018, I have been researching artificial intelligence and retaining ability of cities. I consider it important to facilitate communication between professionals and citizens, therefore, I am seeking and developing tools that can help design processes in real projects. 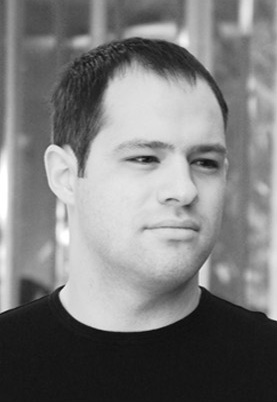 Committed to architectural quality, and obsessed with highly professional skills.